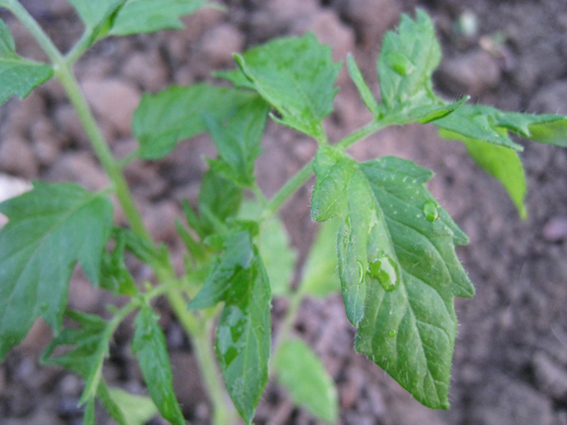 Which means it’s all systems go to get planting out the tender plants. The weather has really gone from one extreme to the other. Ground frosts had nipped at the leaves of my potatoes a couple of weeks ago (which could have been a lot worse save for us earthing them up) and then this weekend was too hot (for us anyway) for any serious allotment grafting. So I’ve resolved to go down in the evenings when it’s cooler and I have more time.

First out are the tomatoes just because they were growing far too large for the modules they were in. I’m growing blight resistant Ferline this year, as I had such a disaster with blight on last years crop. To be on the safe side, I will also spray them if it looks like a damp and humid summer again this year (the perfect conditions for the disease) though everyone seems to think we’re in for a hot one. We’ll see.

I have also added some chicken wire supports to my peas which are coming on well. This seems to be about the easiest method I’ve tried which basically just involves weaving some short bamboo canes through the wire and pushing them firmly into the ground. Last year I used netting which wasn’t very sturdy once the peas get heavier, or it’s very windy, and it gets tangled and knotted so easily. I then used some twiggy sticks, which look great, but they were a nightmare to weed under. Especially when you get bindweed coming up that has to be pulled at ground level, I nearly took my eye out several times on the sticks. No, I’m going for the chicken wire this year. I’m always interested to know what other people do and often have a sneaky look around the site, everyone seems to have a different method! 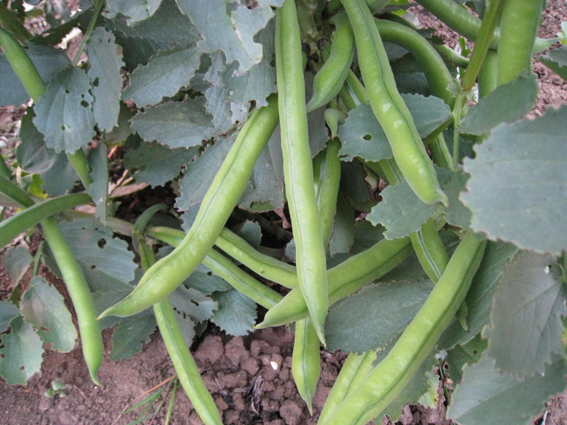 These are my broad beans. According to the seed packet, these should have been ready weeks ago, as they were sown back in November. But I assume it’s down to the harsh winter we’ve had. They’ve certainly made up for lost time now, I only had a few tiny babies last time I visited the plot and look what happens when you turn your back for a few days! Must have been the seaweed feed I gave them last. I’ve not grow them before, so I’m looking forward to trying freshly picked broad beans for the first time. I need to source some recipes now!

Oof, 5 hours on the plot today, we’re going to be feeling it tomorrow! All of the potatoes are now in, the last of the kale and beetroot out, a couple of barrows of manure on the bed where squash will go, beetroot sown, beds lightly dug over and others weeded and mulched, garlic fed and watered along with the onions. Oh and paths all mowed and edges strimmed! So busy I didn’t have time to take photos, so here is the plum blossom from a few days ago. I’m so relieved it didn’t all die with the frost, we may have plums yet 🤞. Have you had a productive gardening day, or a lovely lazy Sunday?
A few pictures from my garden today - firstly Honesty (aka Lunaria) with ballerina tulips and forget-me-nots growing through and around them. I found this honesty growing wild in a verge just up the road. A few of the moon like seed heads found their way into my pocket, and now it’s happily growing here. This is pretty much how I garden these days, encouraging native wildflowers in (many do make their way without my help) and occasionally pinching what I can for free. I know they won’t have been treated with pesticides (as a lot of plants from the garden centre are) I know they’ll thrive as they’re local, and I know they’ll benefit the local insects. I’m just helping nature on its way with as little carbon footprint or expense as possible. Picture 3 - there’s a compost bin, fence, shed and table with pots hiding under all this somewhere, I’m certainly not a tidy gardener. The euonymus and ivy have gone a bit mad, but I don’t mind, and thankfully neither does my neighbour 😆. Pic 4 - Spirea ‘Bridal Wreath’ just because it’s so beautiful right now. Lots more sowing and potting on today - the coldframe is filling up, happy days.
The sweetcorn have germinated on damp kitchen paper, time to get them potted up. It’s not necessary to start them this way, it just takes away the guessing game of which ones may or may not germinate (typically every one of mine has) and I just like seeing those furry little roots. I’ll pot these into some root trainers tomorrow.
We took a chance in planting the first of our potatoes yesterday evening, as the weather was so lovely. I say ‘we’ - the most I did was take this photo 😅. These are Ratte which I’ve not tried before. Looking forward to harvesting them already. I wasn’t completely idle, I sowed a row of carrot seed and spring onions, did a bit of hoeing, and made a start on pulling out some of the kale. Some of it is about to flower (which I’ll leave for the bees) but mostly it’s been demolished by the pigeons. It’s just so nice to be pottering around the plot of an evening. 🌤🌱🥔
First bunch of spring onions of the year. They were sown last autumn sometime, I can’t remember exactly, but they’ve been in the ground all winter. Amazing they’ve survived. I love them stirred into scrambled eggs with a bit of cheese. 😋
Desperate to get these beauties in the ground. Had planned it for today, but then life and the weather had other plans 😏. Hopefully we’ll get down there a couple of evenings this week, the weather looks much more promising in the days ahead. Have you planted your spuds yet? 🥔🥔🥔 #potatoeschitting #allotmentuk #sprouting #veggardening #growyourownfood 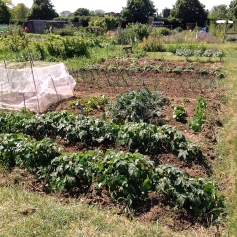 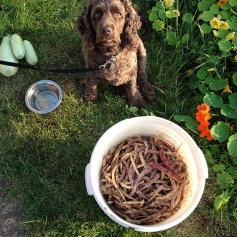 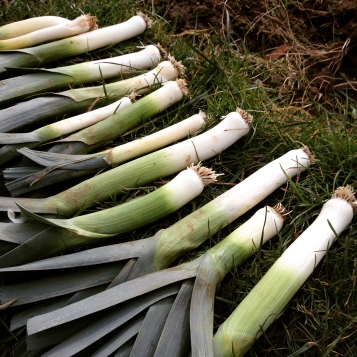 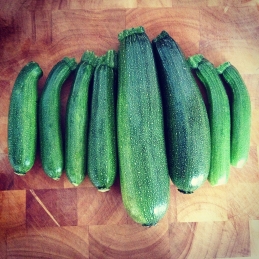 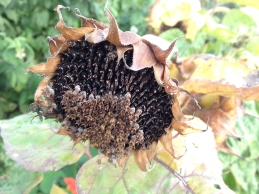 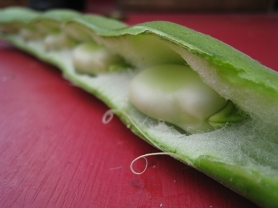 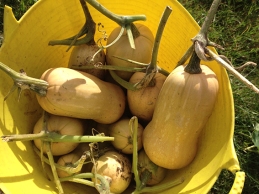 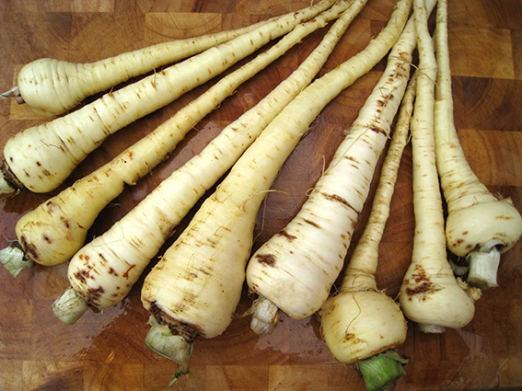 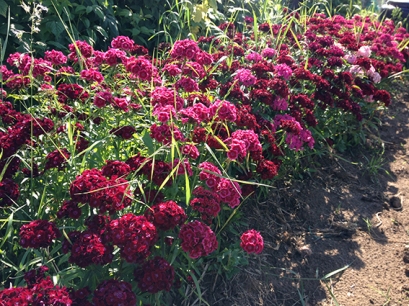 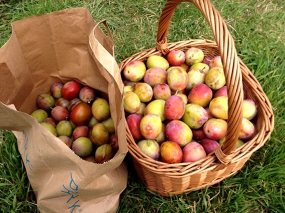 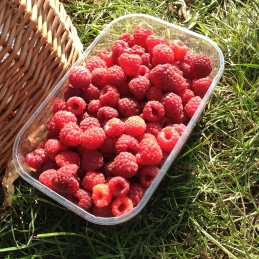 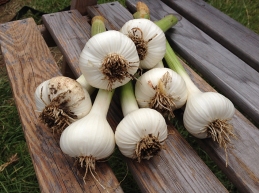 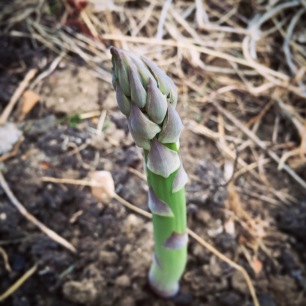