It’s about all there is to harvest on the plot at the moment (along with lots of herbs – more on those later). I’m now wishing I’d planted a bed of asparagus when I first took on the plot, 3 years ago, as I’d be enjoying a good crop of this right now. I would also normally be harvesting broad beans about now, but mine have been hopeless this year. Not sure why, but they just never got going for some reason. Maybe I planted them too close to the rhubarb which is taking all of the nutrients. And a lack of spring rain hasn’t helped of course.

Anyway, back to rhubarb, when I have a glut of something, I inevitably end up making chutney…

… my only problem now is that I have a glut of chutney!

Latest news from the plot – we’ve had a bit of rain which has helped, not nearly enough though. And last week we had a touch of frost, which has blackened the green tops of my emerging potatoes. Damn. I’m hoping they’ll be okay though, as they still have lots of green growth underneath.

Ways to use up one enormous cabbage. Welcome to my exciting #lockdownlife 😜 and as if I wasn’t going crazy enough, drawing the inside of a cabbage drove me proper loopy! 🥬 Here’s hoping I can start drawing some flowers again soon.
I have a plan, the weather has warmed up, my first seeds have started to germinate, and now I can't wait to get going.
How gorgeous is this Moss? As well as lichen, I’m a member of the moss appreciation society too. It’s like a bright velvety carpet growing over the wall. No filter used.
A study of lichen.
I bought this back from a trip to the allotment on Thursday, and now I’m debating what to do with him.🤔 Favourite cabbage recipes anyone?
👋 I’ve come to say a quick hello. 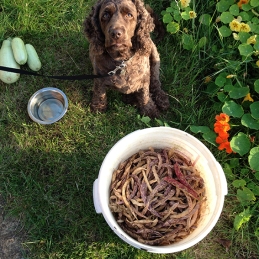 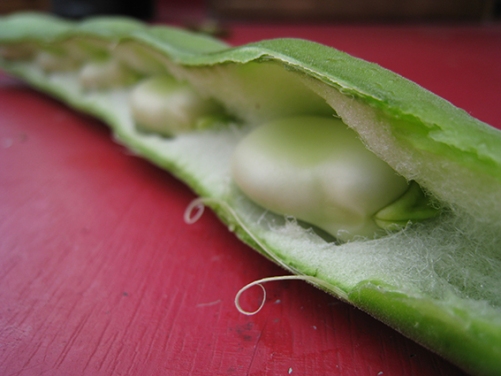 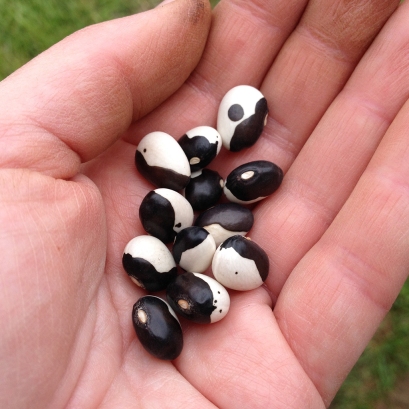 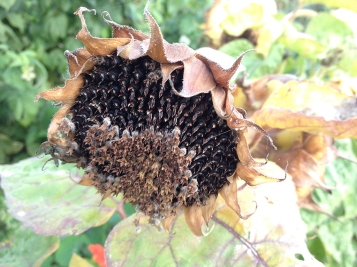 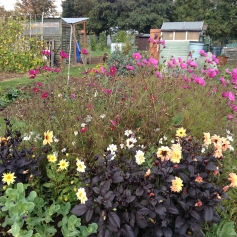 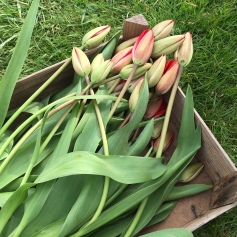 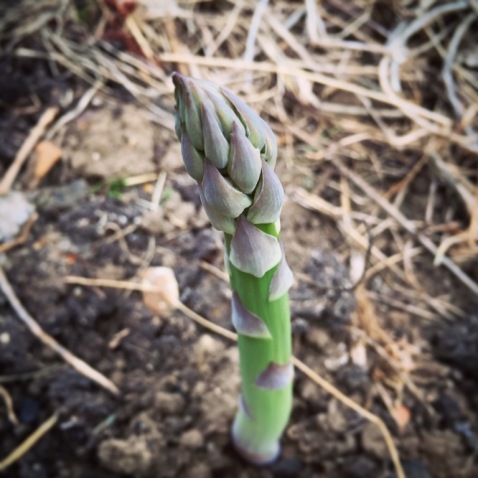 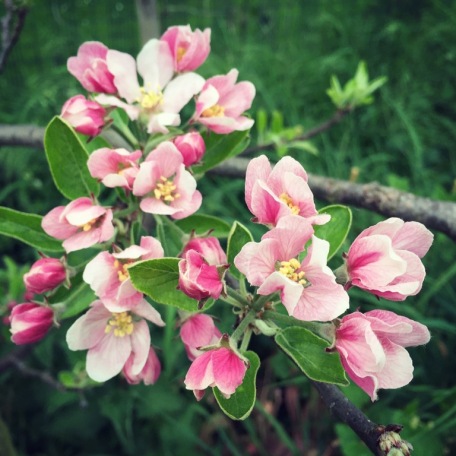 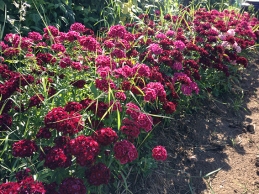 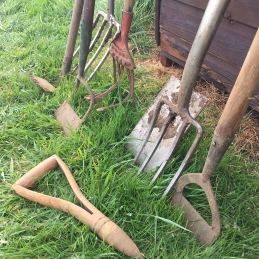